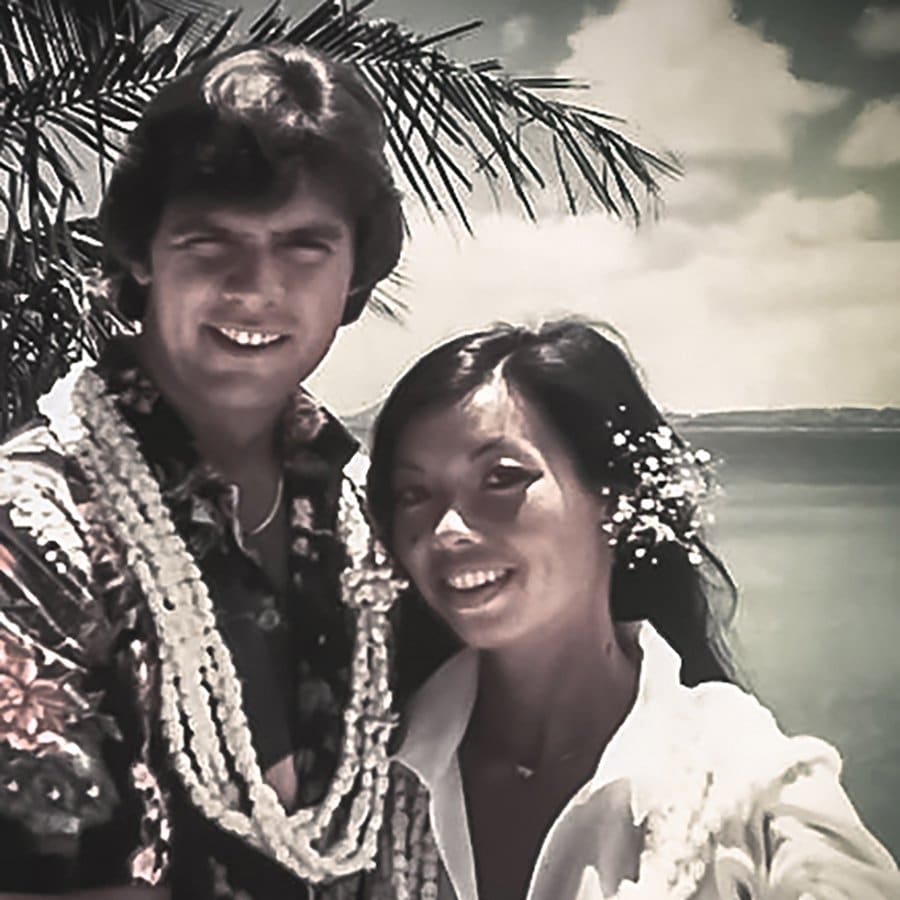 Our History begins with his-story.

Our story began in 1971 when Carl was working as an estimator for a contractor in Chicago and was fortunate that his boss had a friend in Hawaii that flew him out to Honolulu to work for his company. While working as an estimator he met Jim, the woman of his dreams, and in 1978 they were married. This was also the same year he got his real estate license and went to work at Barefoot Realty here in Honolulu.

After getting licensed, he worked for several small real estate companies until the family moved to Maui in 1986 so Carl could work with a…

(cont’d from above) developer. Carl and his team marketed and sold these homes, many out of the trunk of his car with only a set of plans and the dirt in front of them. But the dream and the opportunity was real, and in the end they sold all 120 single family homes in Kihei.

Along the way, Carl and Jim had two sons. Kimo came first with Kyle following two years later. In 1989, while still living on Maui, Kimo and Kyle got accepted to Punahou School, so the family packed up again and moved back to Oahu, where, in 1990, Carl opened Sandwich Isles Realty, Inc.

Growing up, Kimo and Kyle were inseparable; playing games, exploring their neighborhoods and island home, and of course getting into mischief as young boys do. They were also fortunate enough to travel, attend awesome summer camps, and even got to visit multiple Asian countries in their teenage years.

When the college years hit, Kimo decided to get his real estate license while still at the University of Hawaii Manoa and joined Carl in the family business in 2000. Kimo has been an integral part of Sandwich Isles Realty ever since. He has a mind for technology and an eye firmly on the future that allows him to not only make his own intelligent real estate decisions and investments, but offers that same forward thinking and direct approach to the people he works with. Kimo is the Principal Broker of Portfolio, which thrives today as a luxury & standard residential resale brokerage with a full-service luxury & standard residential property management division. 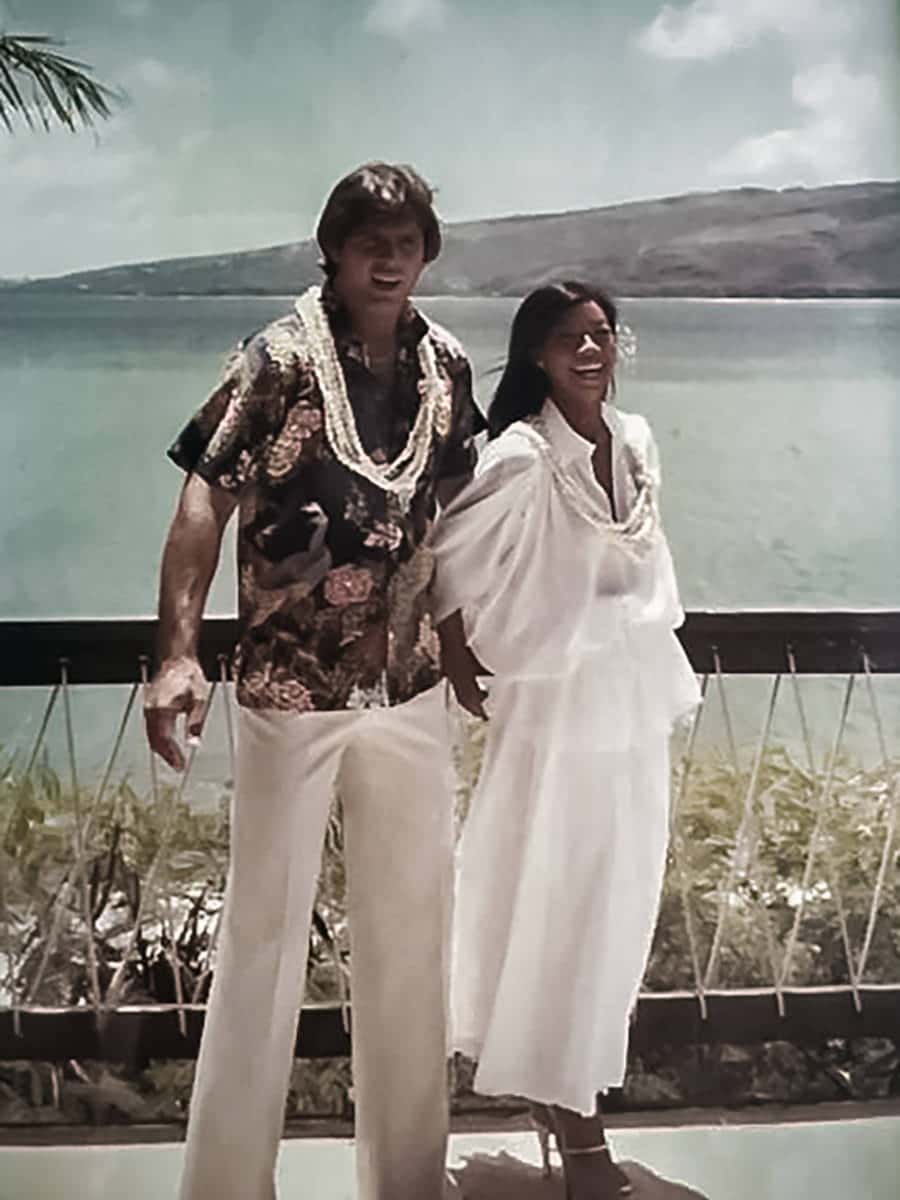 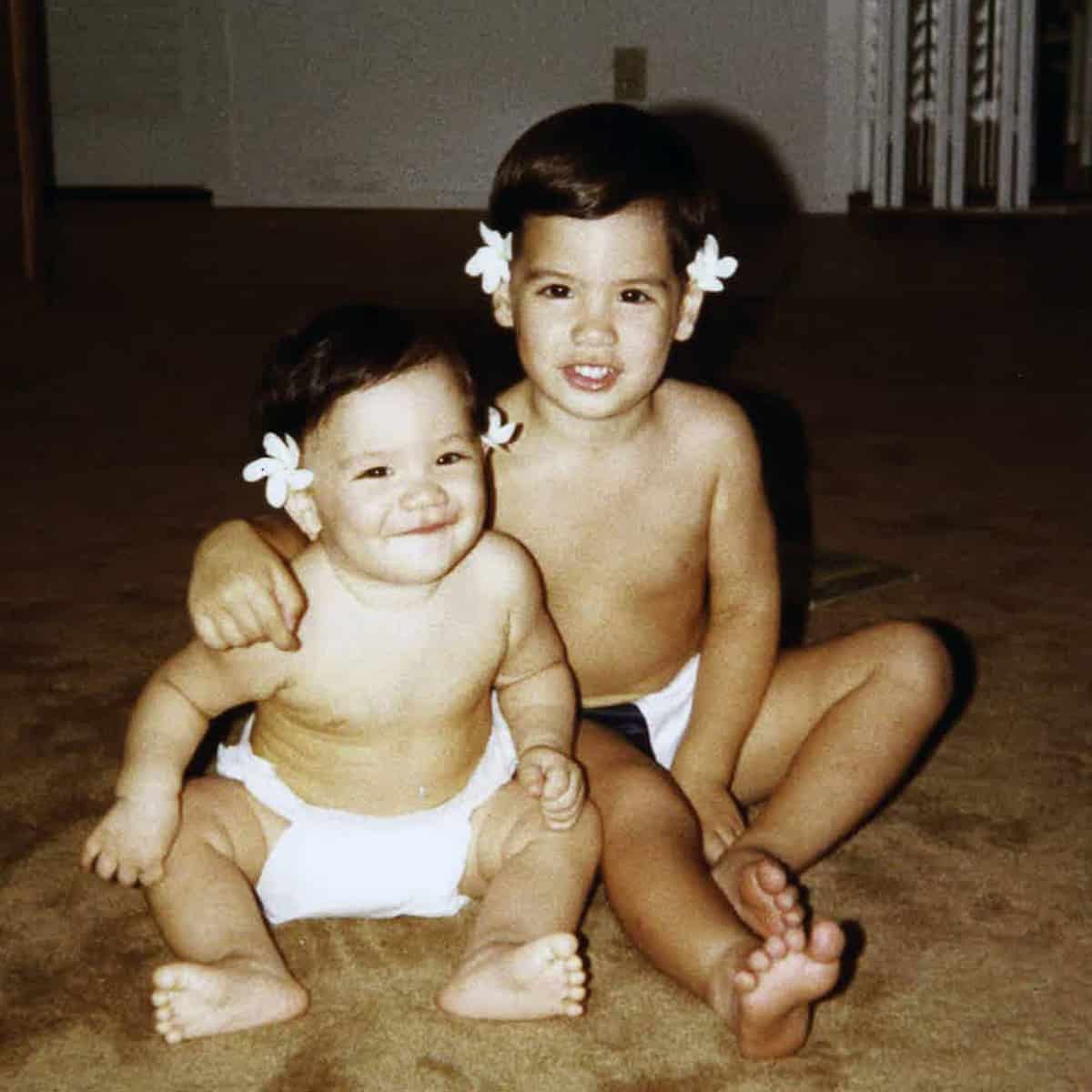 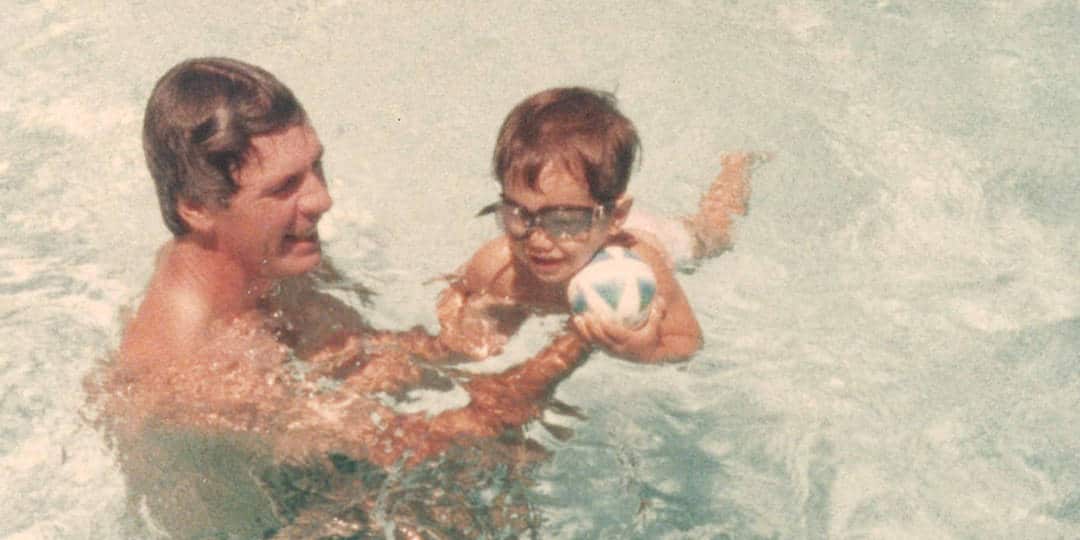 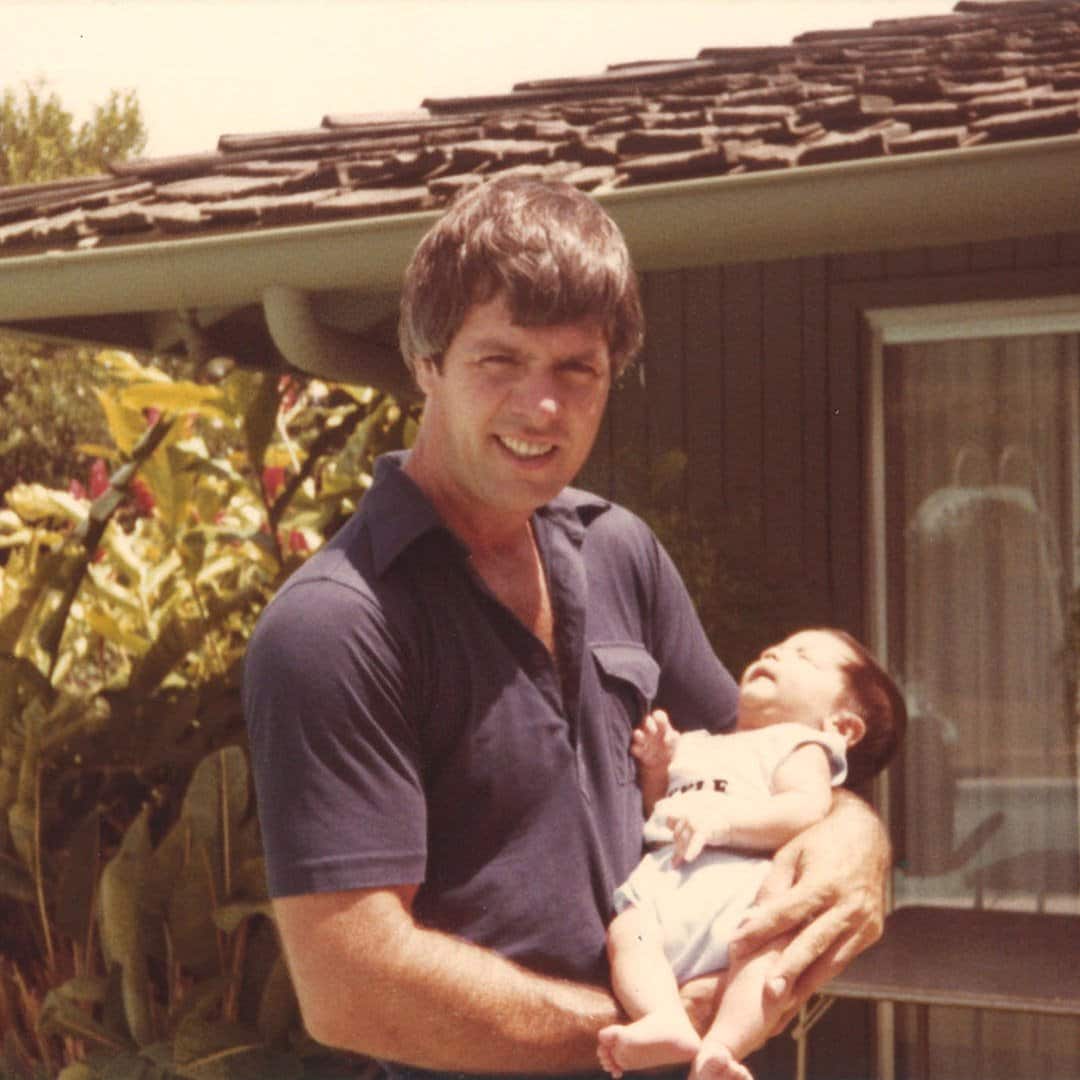 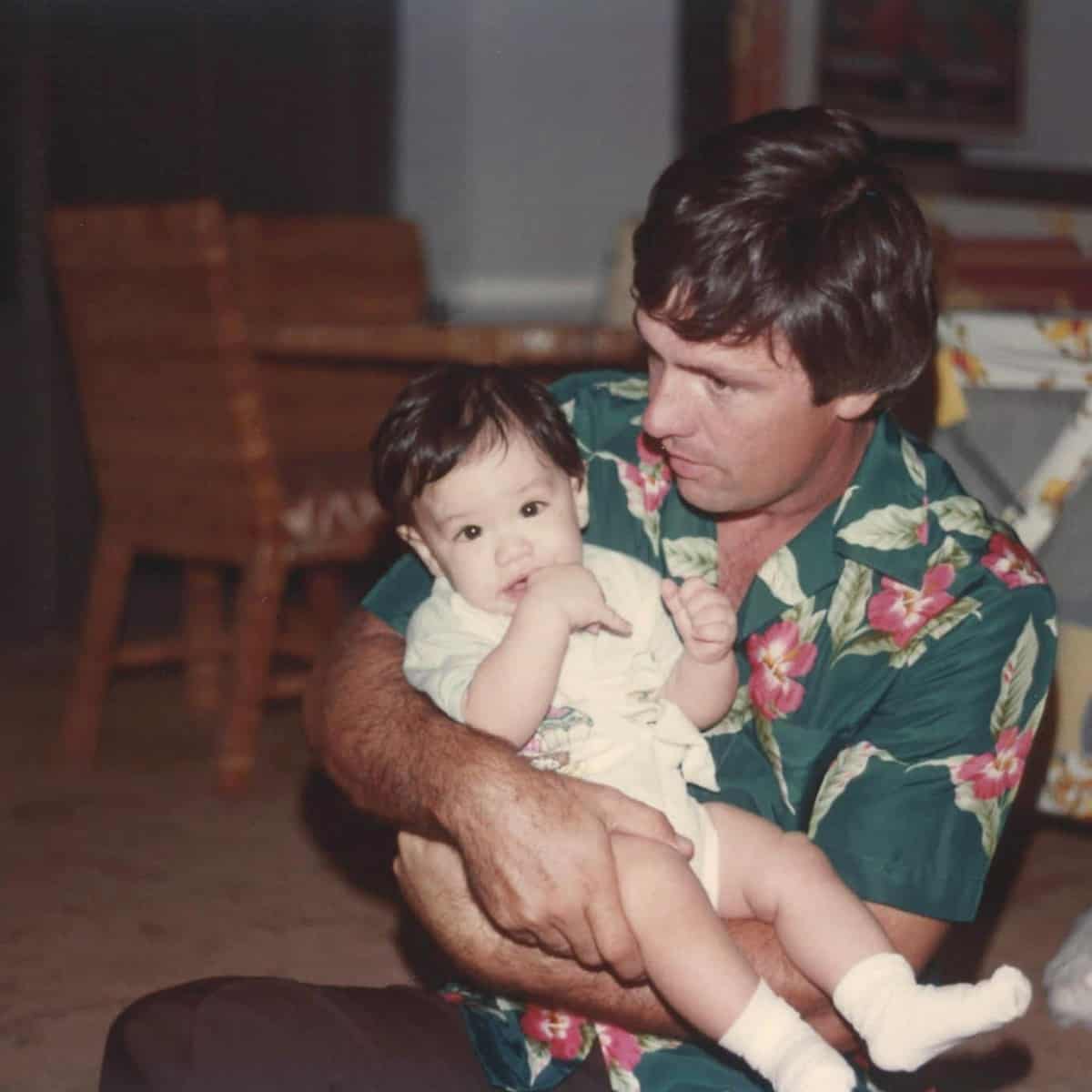 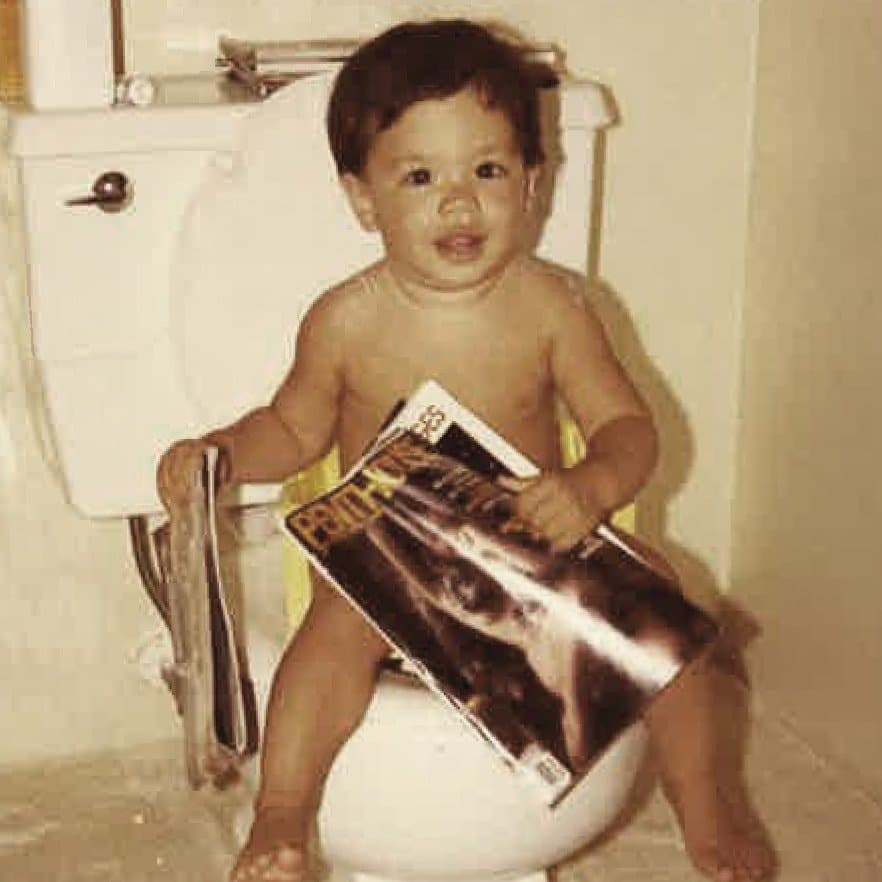 Kyle entered the real estate business full time in 2015 after graduating from UC Irvine and living and working in California for ten years. During his professional career he worked as a commercial real estate agent with Marcus & Millichap, which gave Kyle a keen understanding of the numbers and analysis needed when investing in real estate. Kyle has learned all sides of real estate and employs all of his knowledge when assisting people in buying and selling all types of property.

The Smigielski’s have a long history of impeccable real estate service in the islands. Since starting Sandwich Isles Realty in 1990, the company has had a strong presence in the luxury market in Honolulu. But with all of the new technology and big firms entering the local market, Carl and Kimo saw the need to up their game to benefit their clients. So in 2015, Carl and the sales team tested a formal partnership with Keller Williams Honolulu in the hopes that a big box brokerage would bring with it beneficial technology and an even greater global reach. However, quite the opposite turned out to be true. Portfolio’s long history, experience, and focus on remaining relevant and modern was already far outperforming Keller Williams’ heritage appoach to business that has remained largely unchanged since its inception in the 1980s. So, with all due gratitude, Sandwich Isles & KW terminated the trial period. 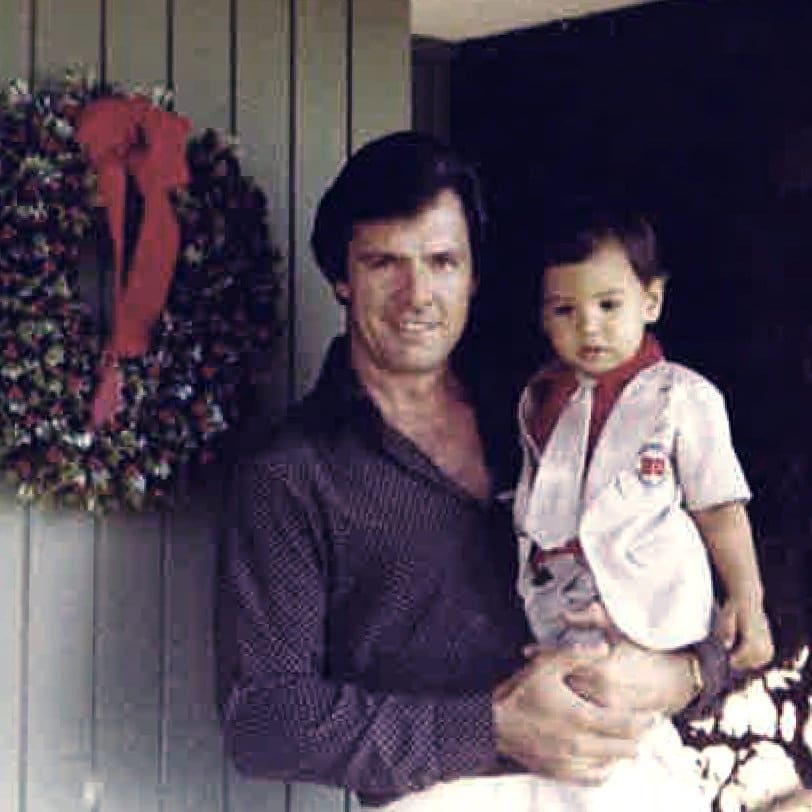 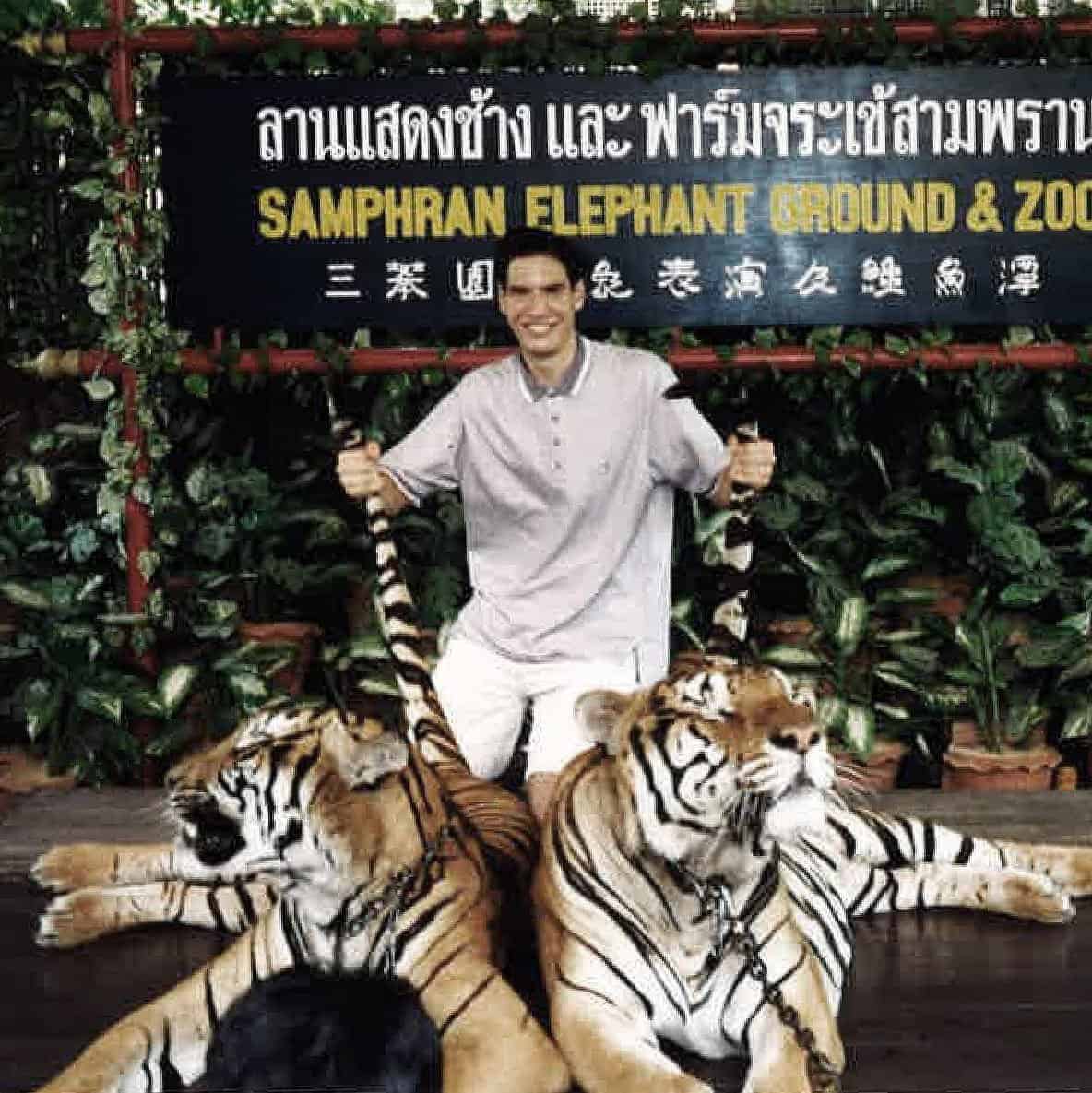 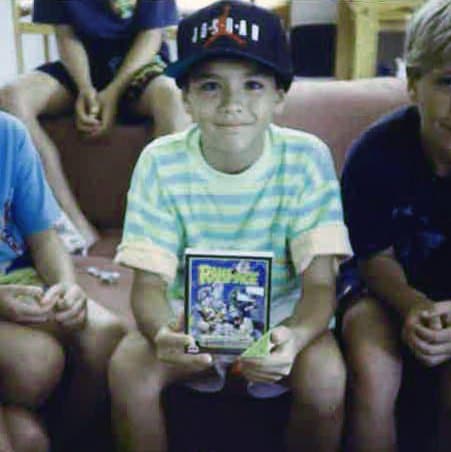 Consistent with The Smigielski’s clear understanding of the need to stay ahead of the curve and give the people with whom they work an edge, the brokerage leadership hired Knaak Knaak, a local media & marketing firm, to advise and implement a full brand refresh for Sandwich Isles Realty. The goal was to ensure that the brokerage’s branding was cohesive and consistent with their modern identity and mission. Thus, in late 2018, Portfolio was born. In an increasingly competitive market, Portfolio’s new services include gorgeous in-house staging services and one-of-a-kind marketing plans. Portfolio has set a new standard of luxury service and marketing that has never before been seen in Hawaii.

It has been a long road since the beginning of Carl’s career in the 70’s. And just as the world around us continues to surge forward at a rapid pace, Portfolio, too, continues evolving. Carl, his two sons, and all Portfolio agents help many families that have come to trust them and that expect more from their real estate agents. Their commitment to educating themselves and the people they work with in all facets of the market and in new technology will undoubtedly benefit everyone they encounter in many ways and they are thrilled to keep Portfolio at the forefront of the industry. 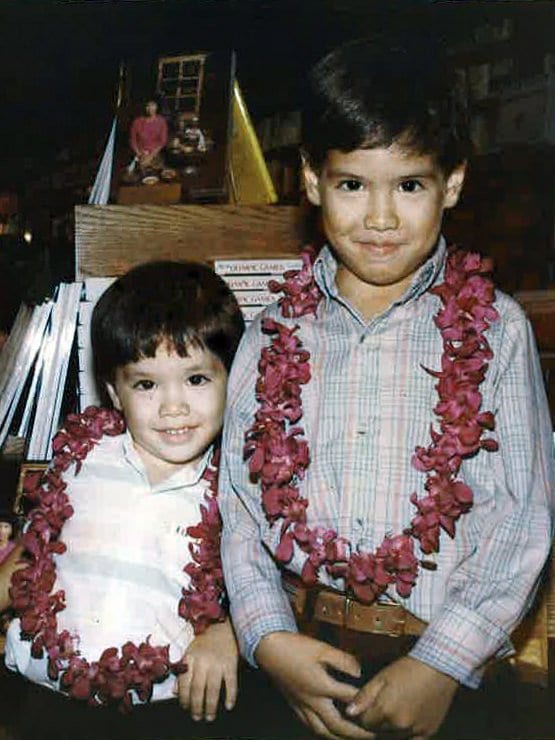 The family that plays together,

The family that plays together,

Did We Miss Anything?

If you are going to this event and see something we’ve missed, let us know. We welcome your input.